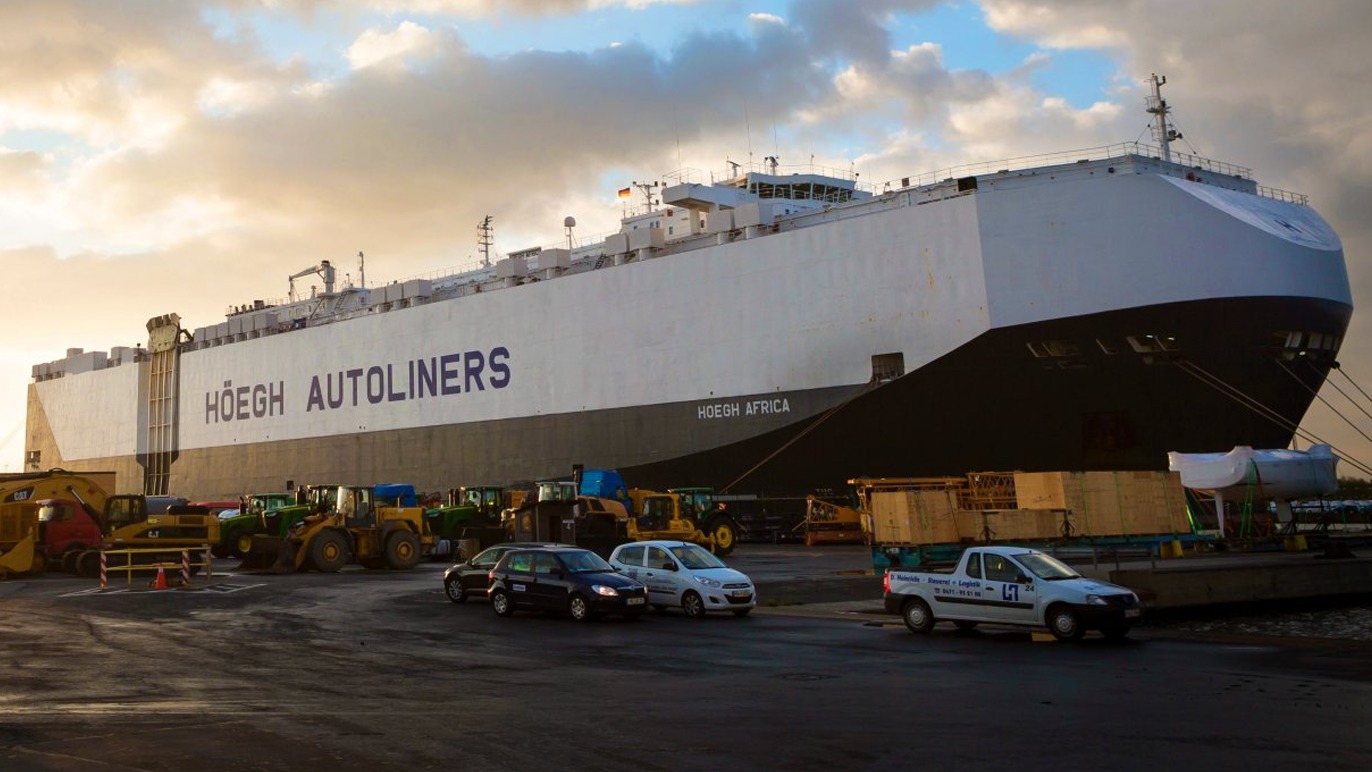 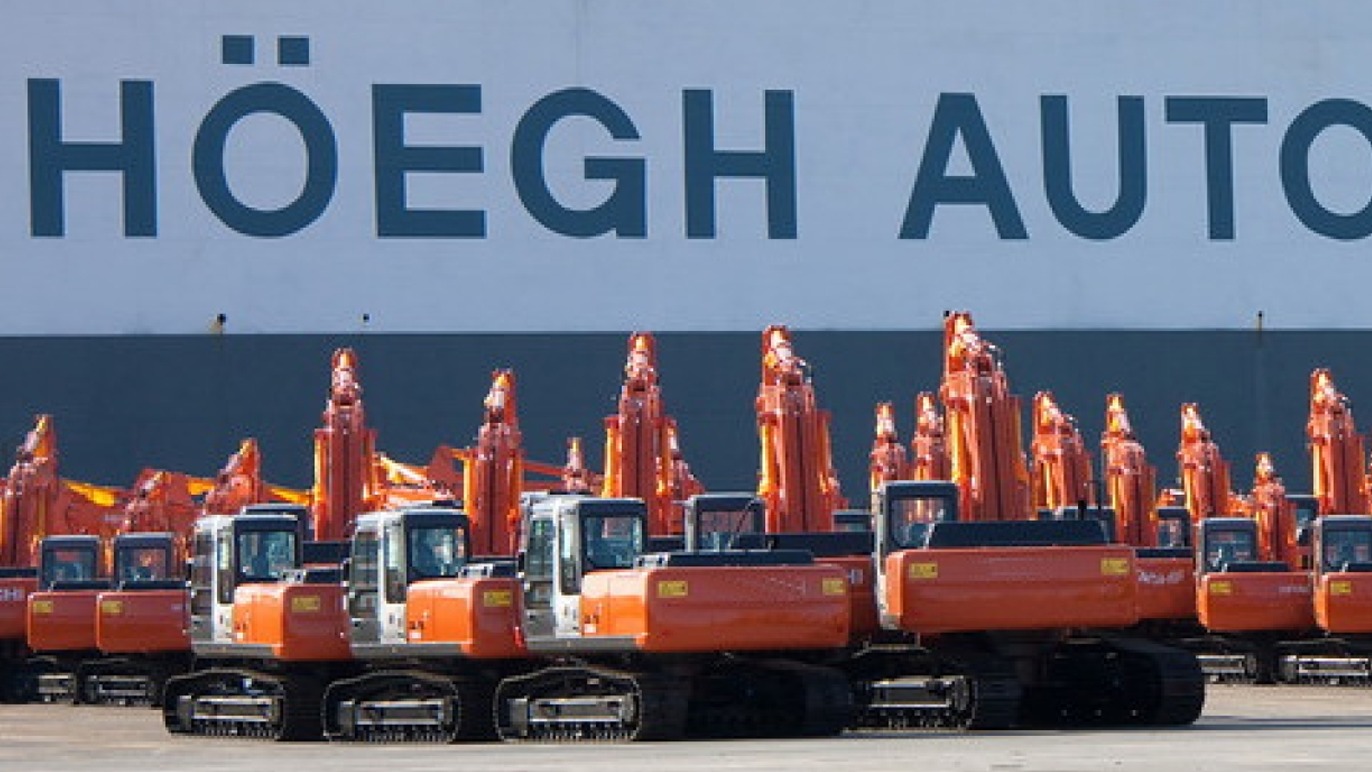 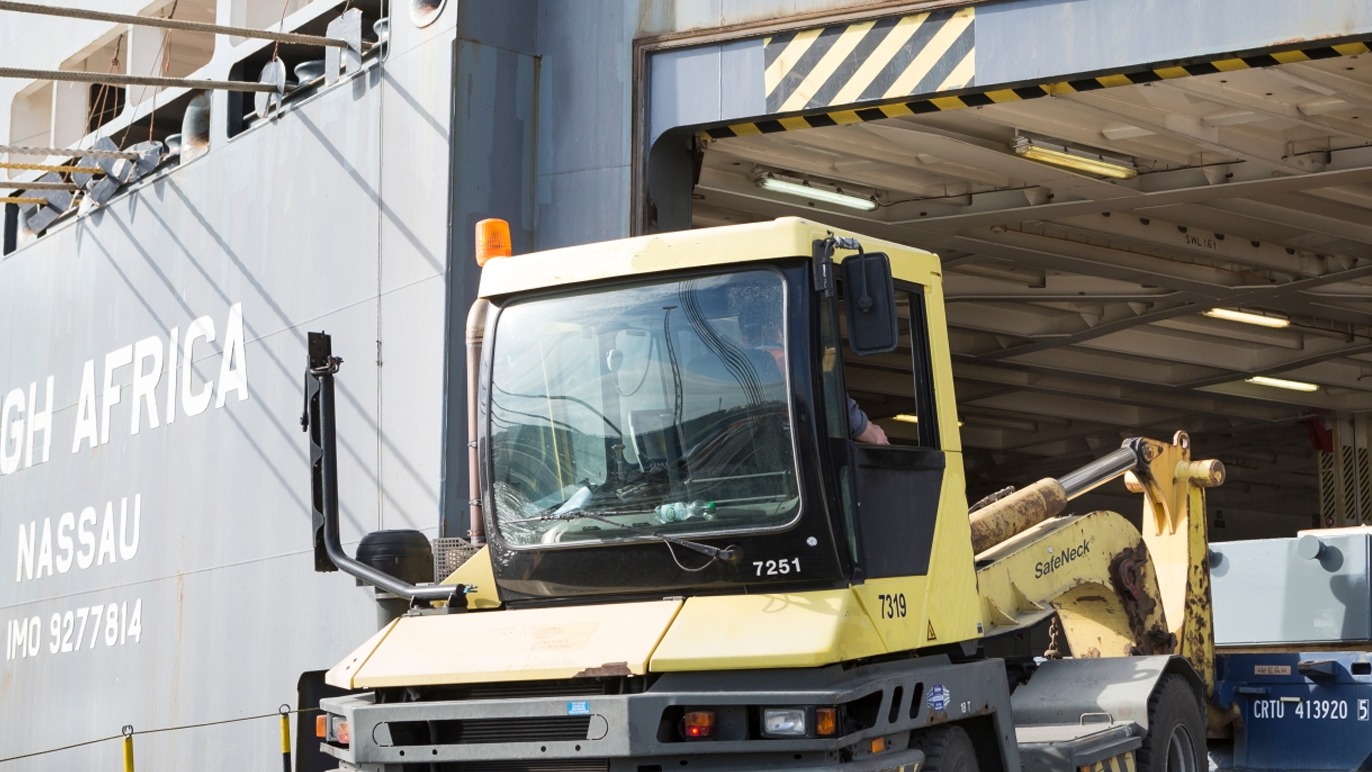 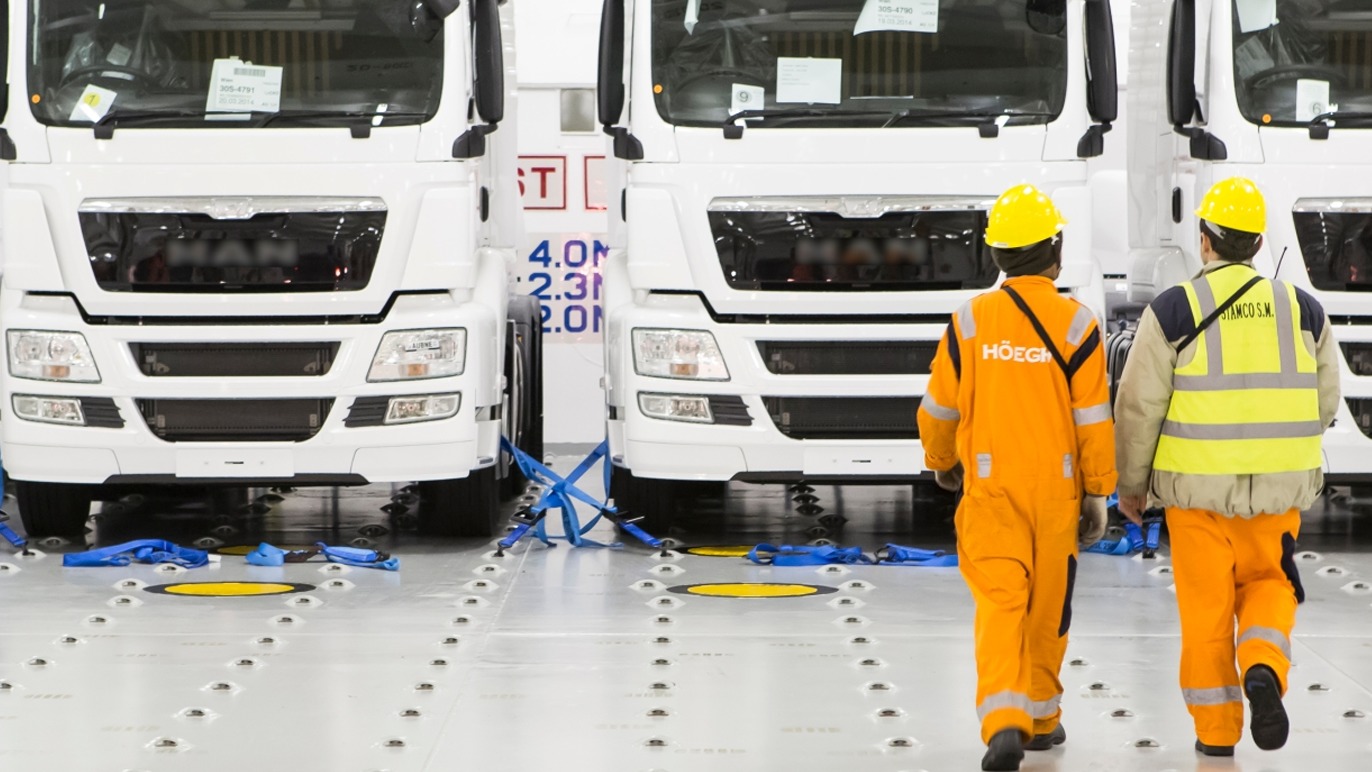 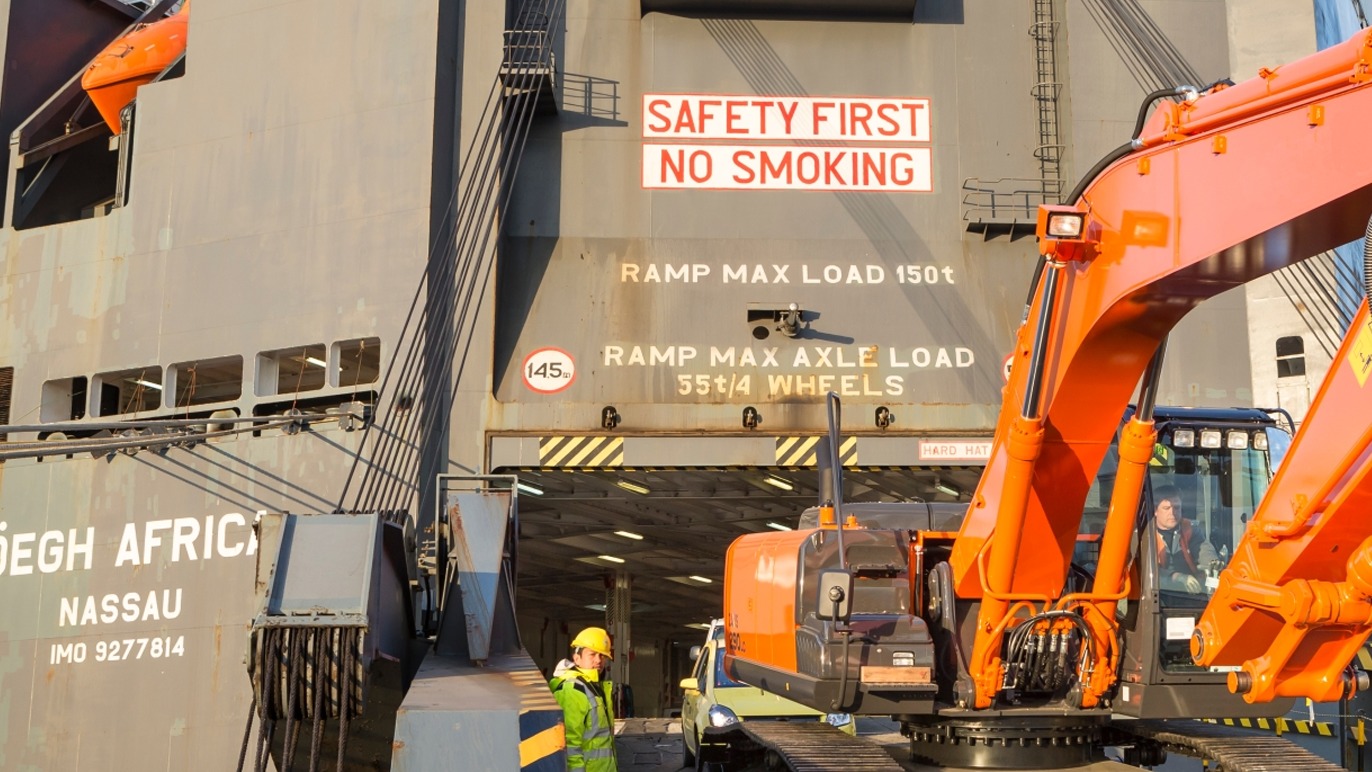 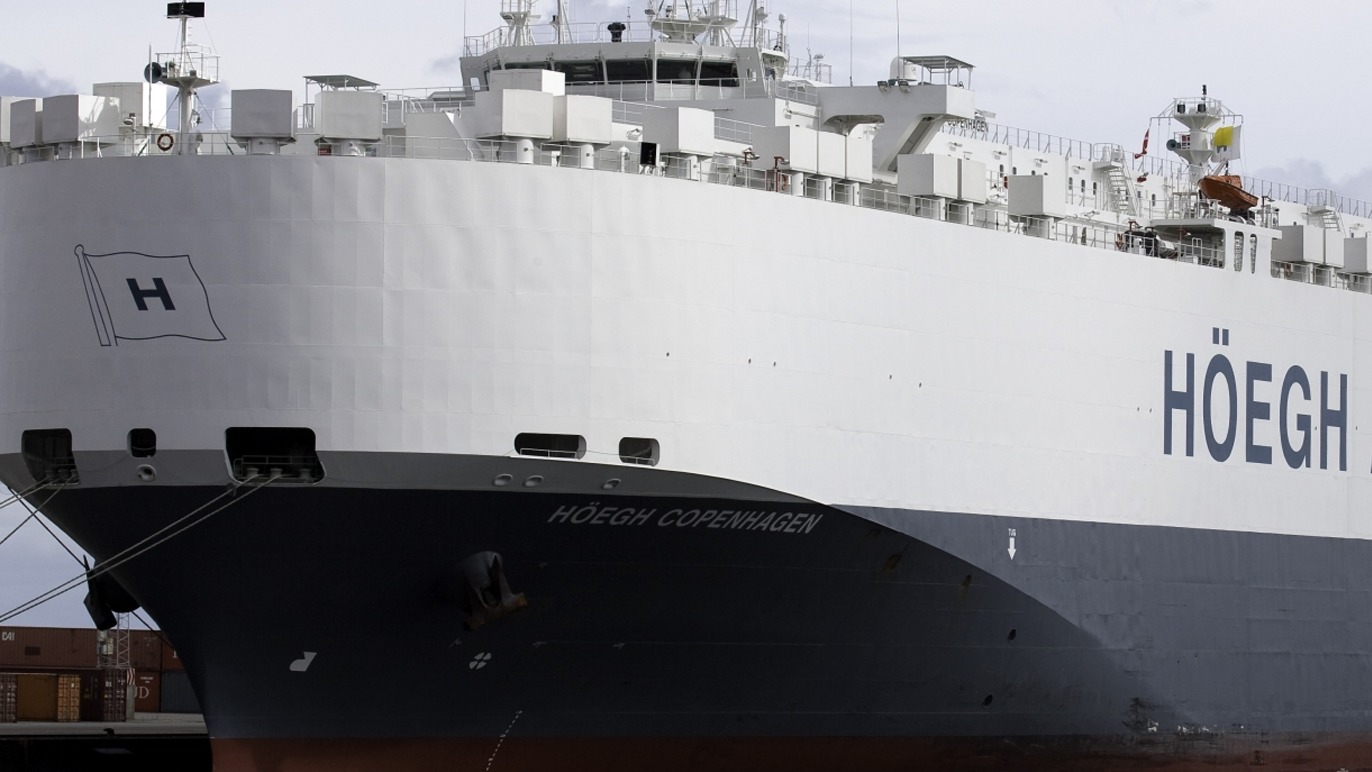 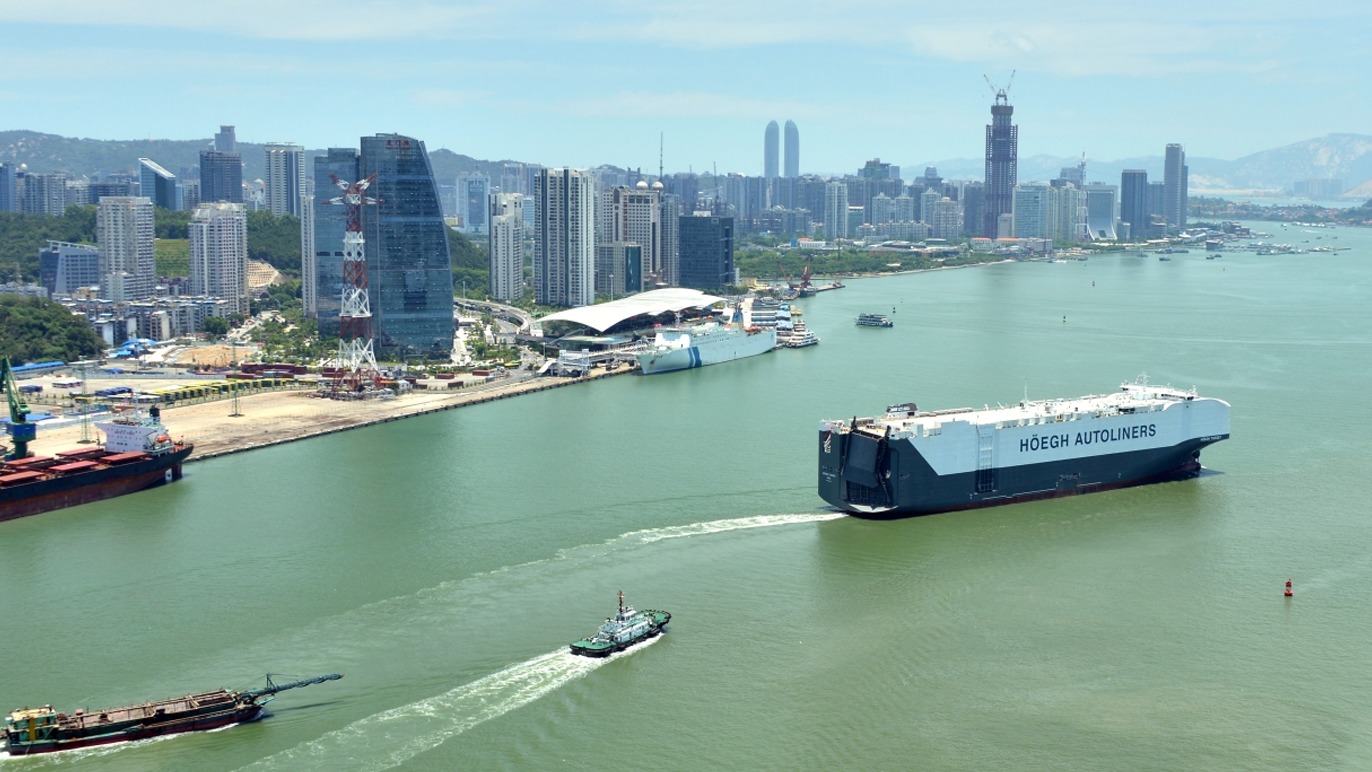 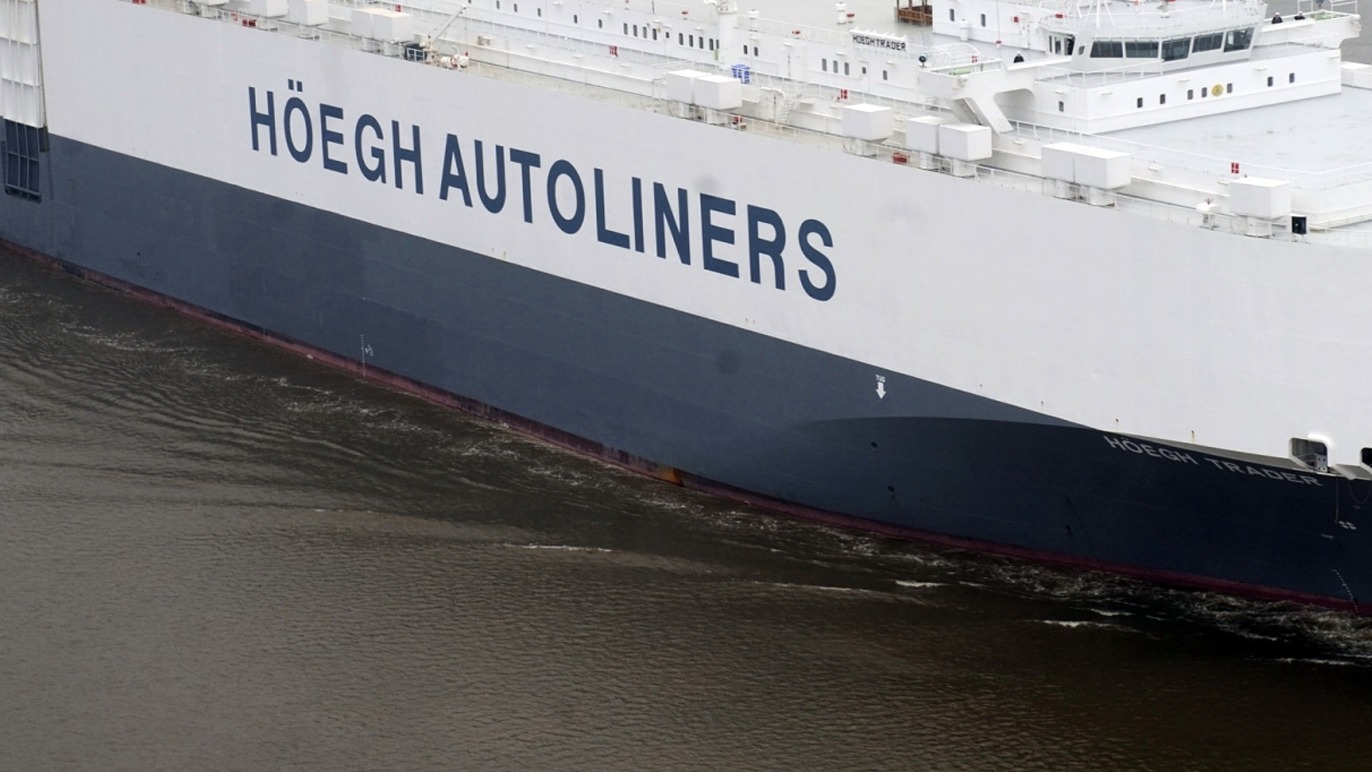 In 1927, Mr Leif Høegh founded Leif Höegh & Co and since then Höegh has been a well-recognised name in the international shipping industry.

The owning and operation of oil tankers came to form the mainstay of Leif Höegh & Co from the early days. However, from a process of transition in the 1960s, the company diversified into new activities, introducing new concepts for transportation.

Having operated combined oil/bulk/ore carriers (OBO), the company now started transporting cars with lift on/lift off vessels. In 1970, a joint venture was formed with Ugland which shaped Höegh-Ugland Auto Liners (HUAL). This company became the basis for developing Höegh into a world leading RoRo operator.

In December 1987, Leif Höegh & Co ASA was listed on the Oslo Stock Exchange after merging the various shipowning entities. This consolidation process laid the basis for new development towards a decentralised business model.

In March 2000, Leif Höegh & Co acquired the other 50% of HUAL and five years later it was renamed to Höegh Autoliners.

In 2003, the third generation took control of the company. Cousins Leif O. Høegh and Morten W. Høegh made an offer to acquire all outstanding shares in Leif Höegh & Co AS. The offer was well received and the company was privatised and de-listed.

In 2006, the company was restructured into two separate entities - Höegh Autoliners and Höegh LNG - with a common holding company (Leif Höegh & Co Limited). The ship management expertise is maintained in Höegh Fleet Services.

In 2008, Höegh Autoliners relocated its shipowning activities from Bermuda to Norway. The same year the company acquired a fleet of 12 car carriers from A.P. Moller - Maersk (APMM) and APMM became a minority shareholder holding 37.5 per cent of the shares in Höegh Autoliners. A year later APMM uses the option to purchase another 1.25 per cent of Höegh Autoliners and the current corporate structure is presented.